Sai - Perspective seen from a different point of view [mhrk174] 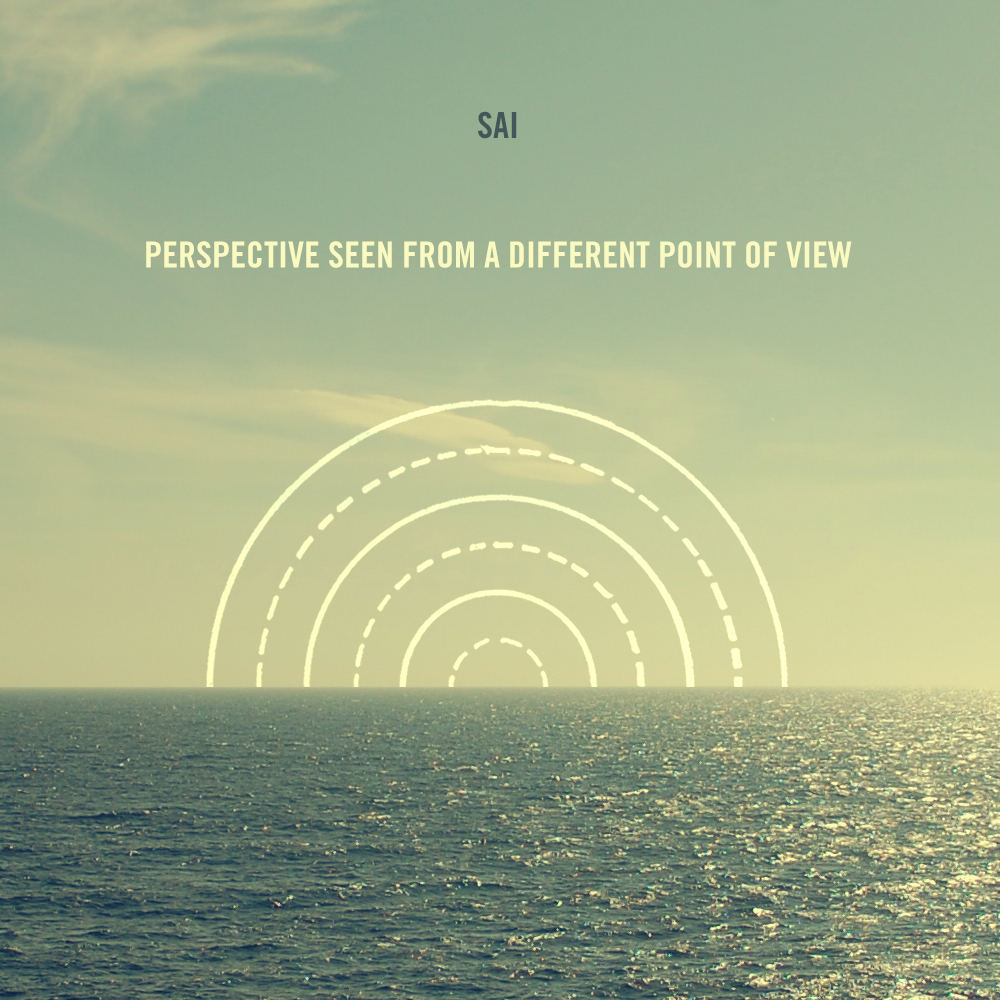 Sai - Perspective seen from a different point of view [mhrk174]

Sai is a dedicated studio project of Yasen Penchev that has been evolving a lot throughout the years. At its core lies experimentation with both analogue and digital recording techniques, as well as extensive use of various string instruments. The end results vary from minimalistic ambient atmospheres to furious polyrhythmic drum patterns syncopated with ultra-low- tuned guitars and progressive structures. Sai's music is usually fitted under the Post rock, Math rock, Ambient and Trip rock genre labels.

Sai's debut album on Mahorka "Perspective seen from different points of view" is an act of mixing heavily-proccessed (and just sometimes clean) guitar tones, melancholic soundscapes,sparse effects, mindless shredding and complex drumming. All song structures evolve gradually, leading from one mood to another, with rich harmonic textures and odd-time groove changes.The first part of the album ("Of order") is soft and melancholic, relying mainly on melodic and harmonic combinations, while the second part ("Of chaos") is more agressive, based exlclusively on time signature changes and low and distorted guitar riffs.
released July 3, 2016